Proving that sometimes life doesn't suck, Michele Bachmann has announced she will not seek re-election in 2014.
1k
SHARES
ShareTweet

I’m not sure if I let out a “Yee-haw!” or a “Fuck yeah!” or a “Boo yah!” but this morning before I had fully woken up I let out a shout of joy the likes of which I rarely get a chance to, especially when covering politics. Literally the first words I read this morning put me in such a good mood that I think if all my extremities fell off right now, I’d still be gleeful.

Michele Bachmann is leaving the House of Representatives this year!

Bachmann is the Queen of Derp, the High Priestess of Stupidity, and the Czarina of Dumbassery. In her time in Congress her most notable achievements were staring into the wrong camera while delivering the Tea Party rebuttal to one of President Obama’s State of the Union speeches and an Islamaphobic crusade she went on that got her smacked down hard by Senator John McCain on the Senate floor. Oh, and she also voted a ton of times to repeal Obamacare…symbolically.

Sure, she’s the personification of all that we hate about Congressional Republicans, but won’t we miss Michele just a little bit? I think we will, and here are five reasons why.

#5. Now Who’s Going To Be The Butt of Dumb Tea Bagger Congress Jokes?

Bachmann’s departure leaves quite a hole for comedic writers. After all, now with the Queen of Dumb out of the way, who will be the standard bearer for all things stupid in Teabagistan? Surely no one in Congress now could be as stupid as Bachmann, right?

Once Michele leaves, how many stupid Tea Bagger idiots will still be in Congress that we can pick on? 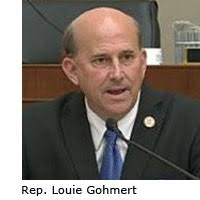 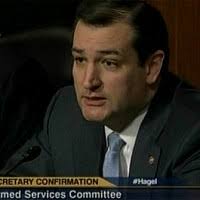 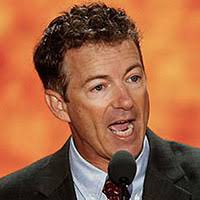 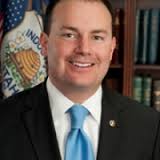 Oh, so there are a ton of them? Never mind. Michele’s free to go.

It’s a little-known fact that Marcus Bachmann, Michele’s totally heterosexual husband and companion who in no way is hiding his own sexuality so that Michele looked more electable to conservative voters makes amazing cookies. Every year around the holidays, he makes snicker doodles, oatmeal raisin, and sugar cookies with his phone number on them and he hands them out at all the YMCAs in and around D.C. With Michele gone after next year’s election, this will be the last year that Marcus’ “Come, Taste My Cookies” tour will come to town.

You might be shocked to find out that Michele is a die-hard fan of the Comedy Central satirical commentary show starring Stephen Colbert, but that’s until you realize she’s too stupid to realize it’s satire. Poor Michele for the last few years has been faithfully reenacting the best moments from “The Colbert Report” for her fellow members of the Tea Party caucus, who are all also too stupid to realize it’s satire. You know what they say though, “Stupid is as stupid tries to repeal Obamacare symbolically for the 400th time.” 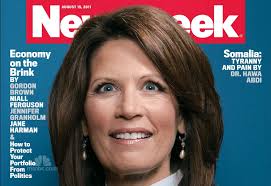 James' newest satirical compilation is out now and available from Amazon, Barnes & Noble, and soon at WalMart.com.

Trump: “They Better Call The Witnesses Who Can Exonerate Me and Who I’m Forbidding to Testify!”

Adderall Sponsoring Trump’s Next State of the Union Address